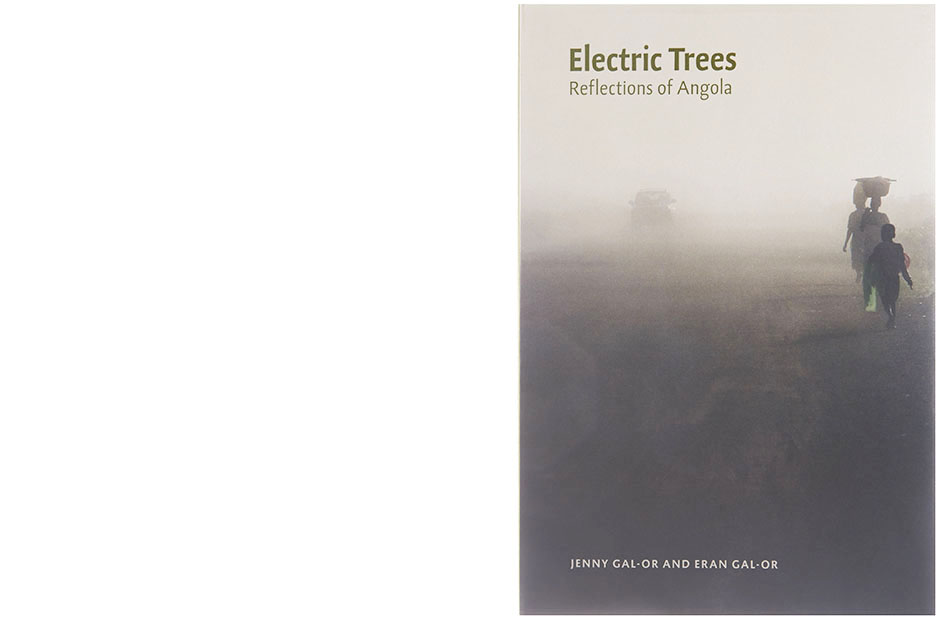 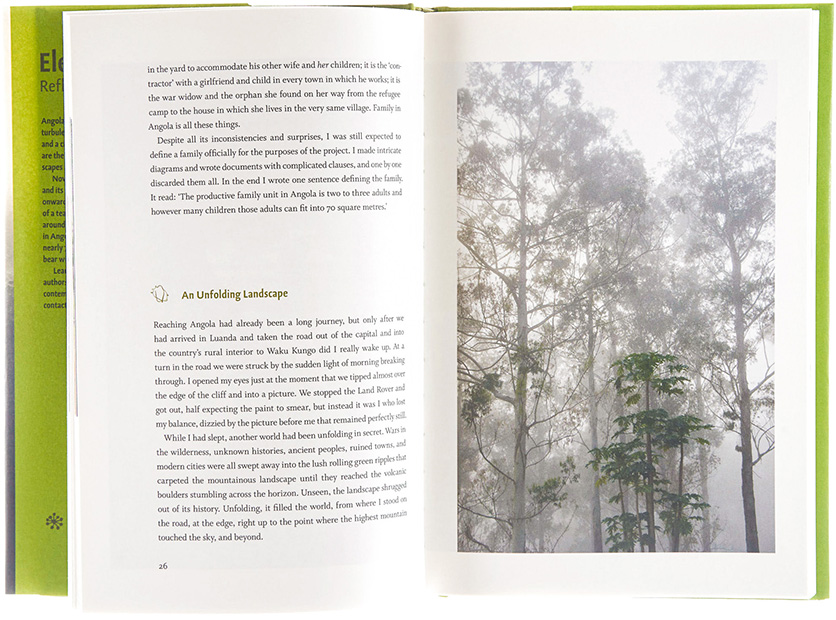 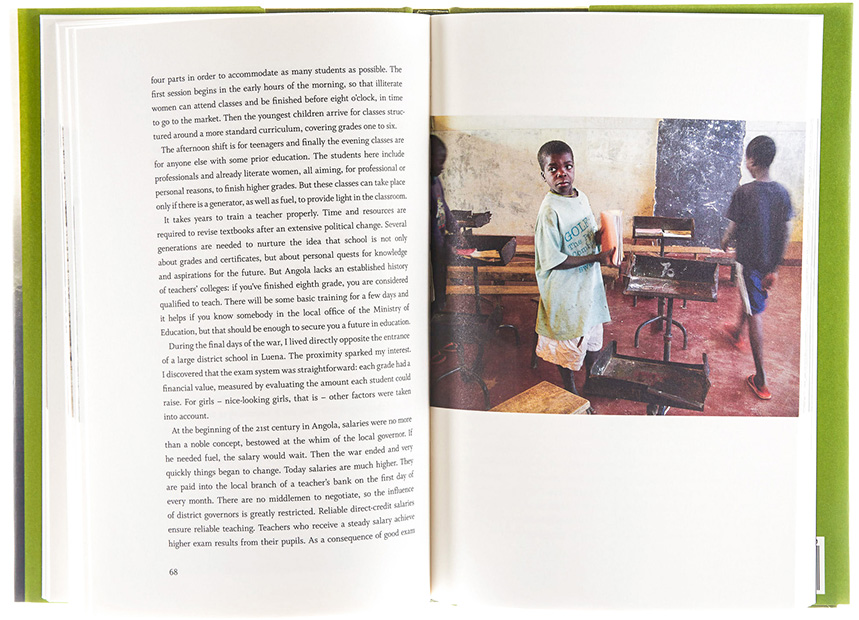 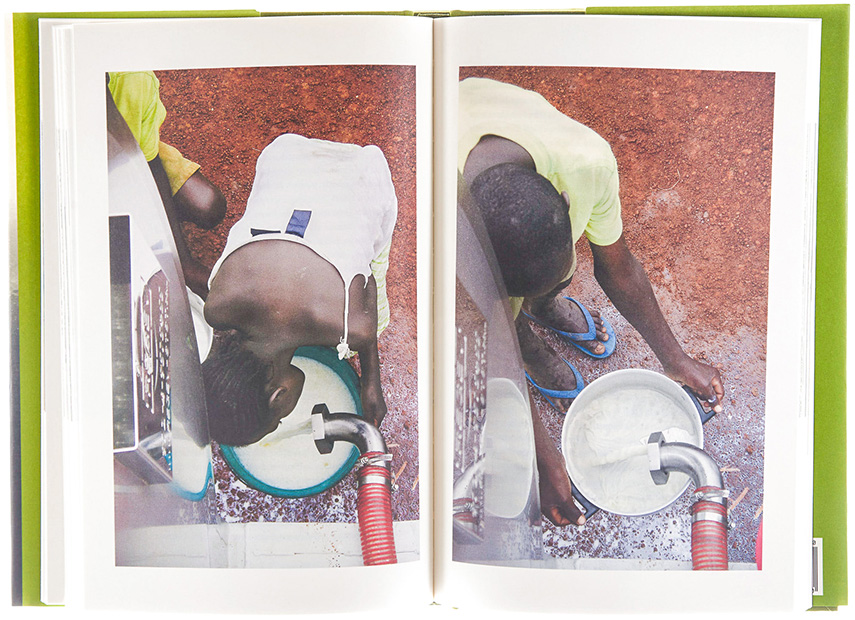 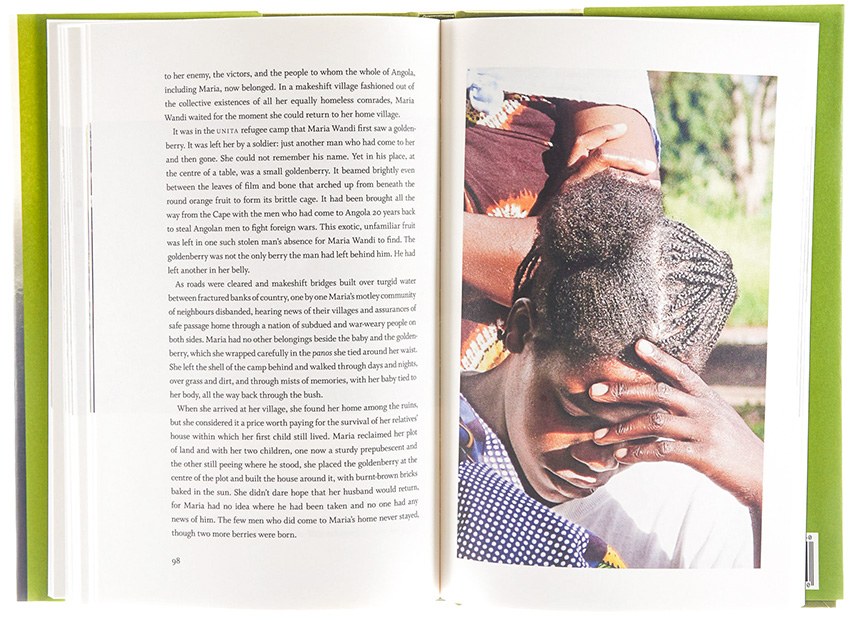 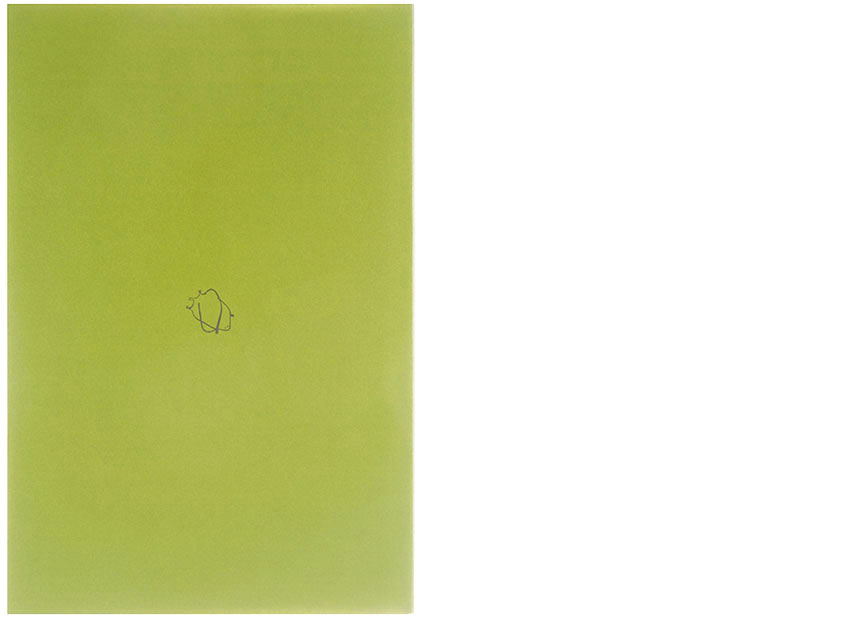 Angola is a land of contrasts: equal to its turbulent history of Portuguese colonization and a civil war that spanned three decades, are the richness and diversity of its landscapes and its people.

Now, with the war behind it, Angola and its people are reawakening. From 2002 onwards, Jenny Gal-Or and Eran Gal-Or formed part of a team setting up new rural settlements around the small town of Waku Kungo deep in Angola’s interior. In 27 personal essays and nearly 70 photographs they reflect on and bear witness to the country’s defiant revival.

Learned, incisive and humane, the authors present an unparalleled picture of contemporary Angola, never losing eye contact with their readership.