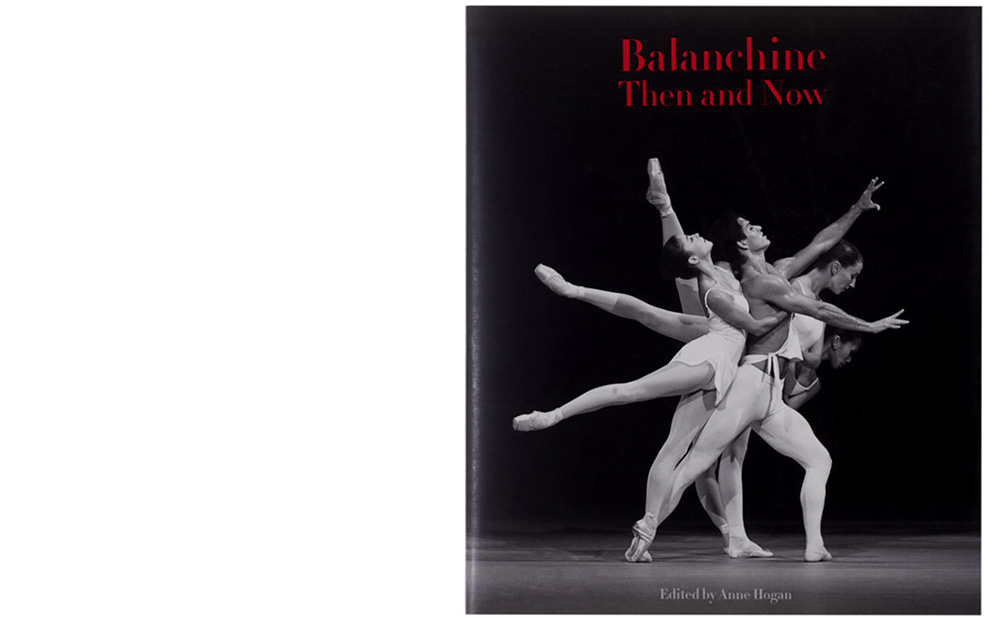 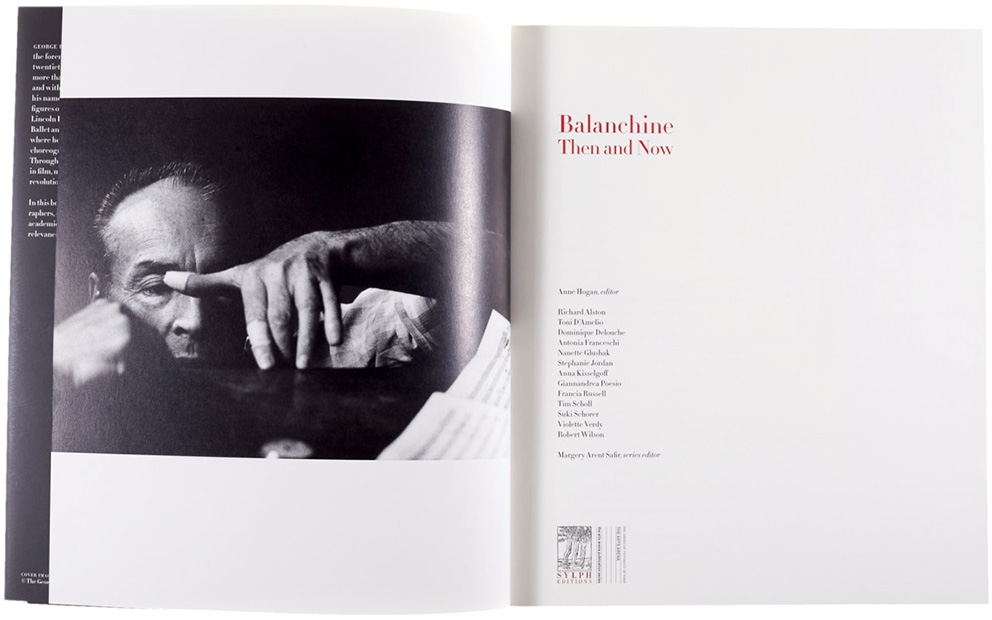 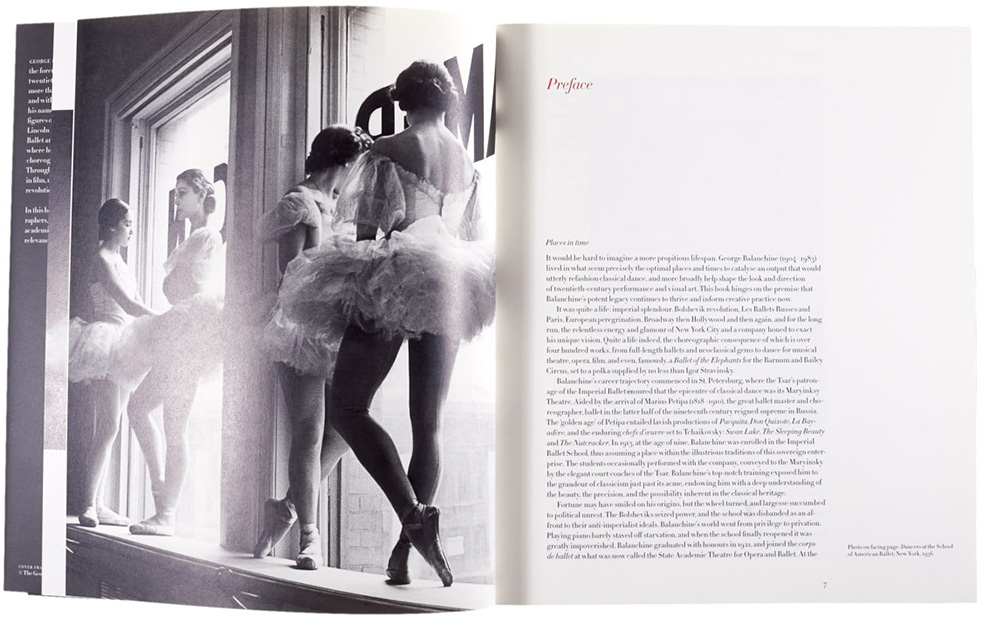 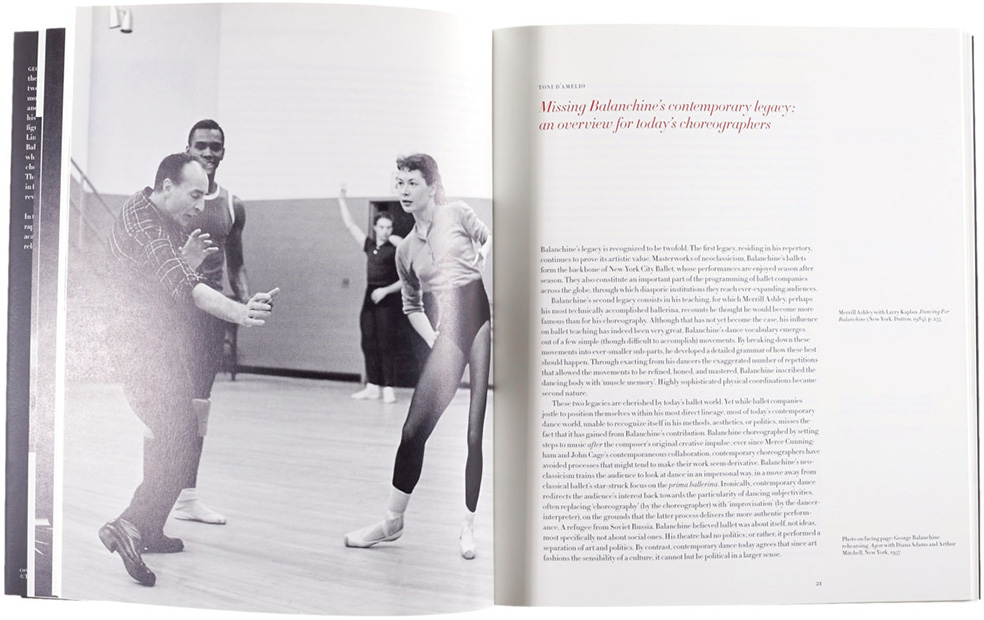 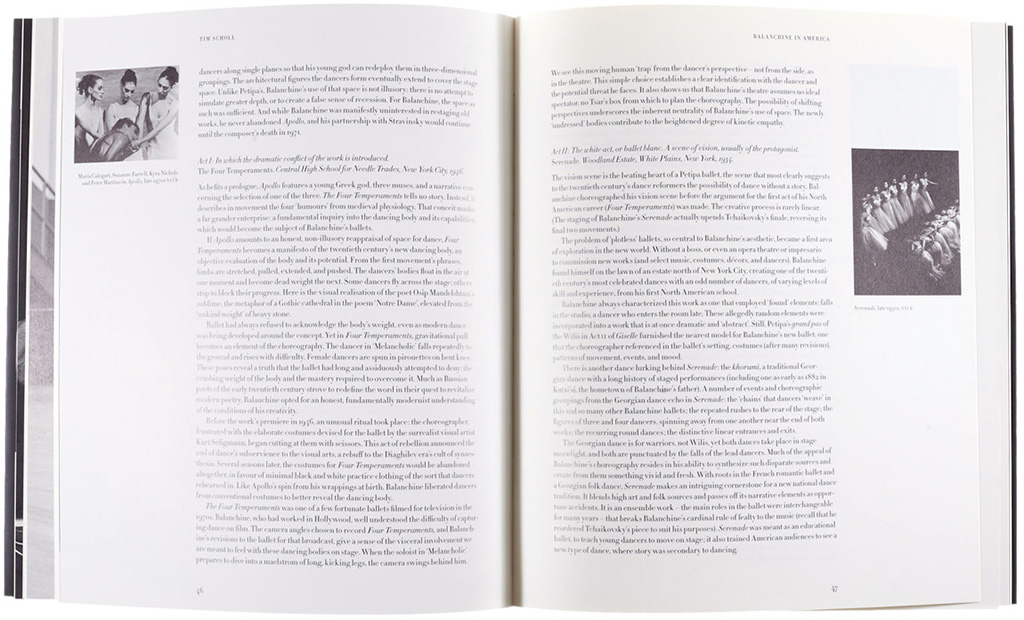 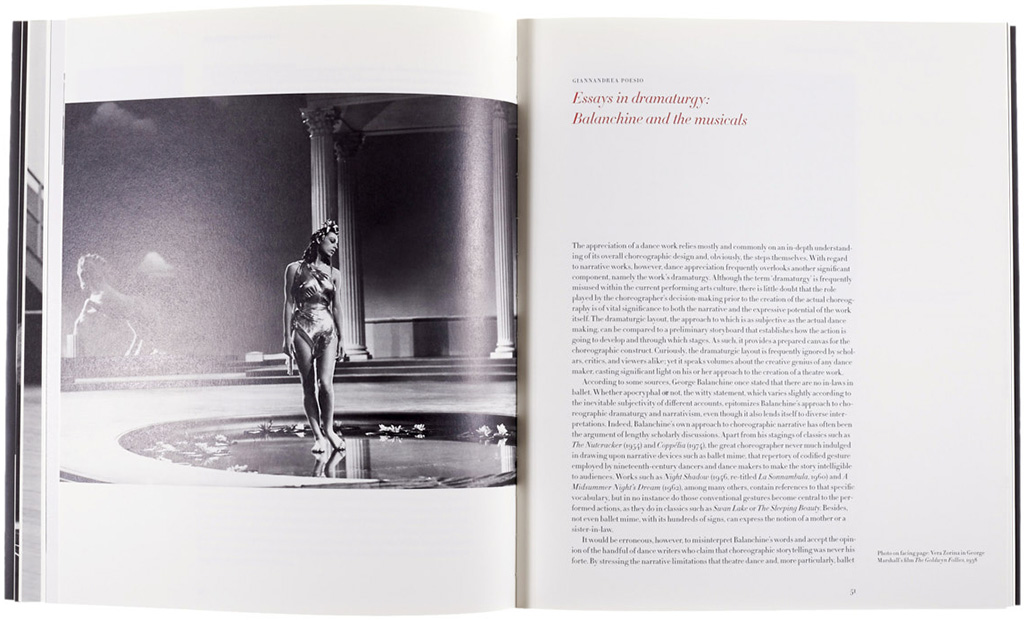 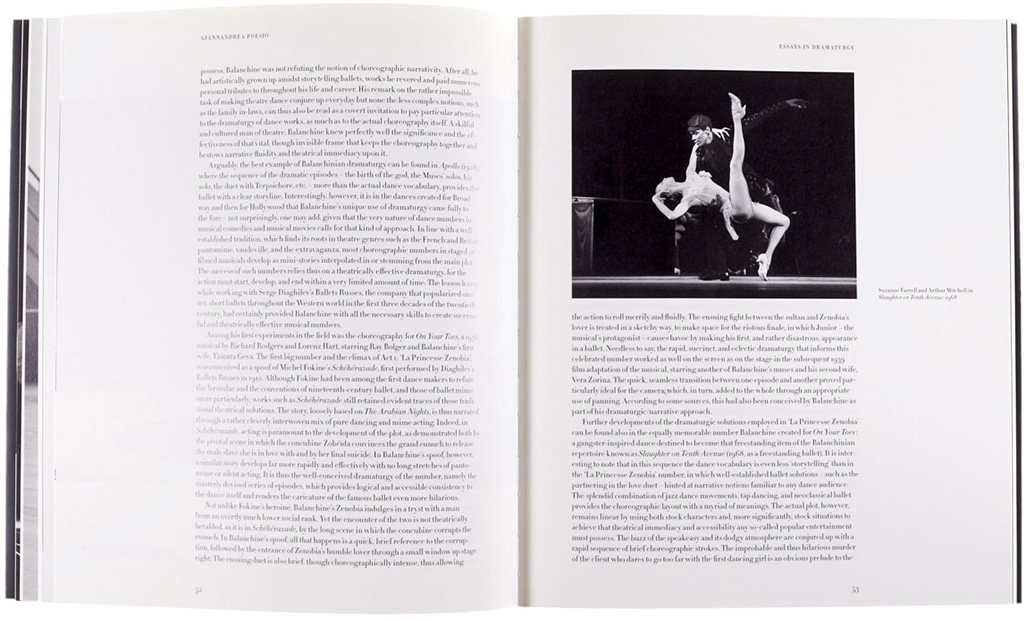 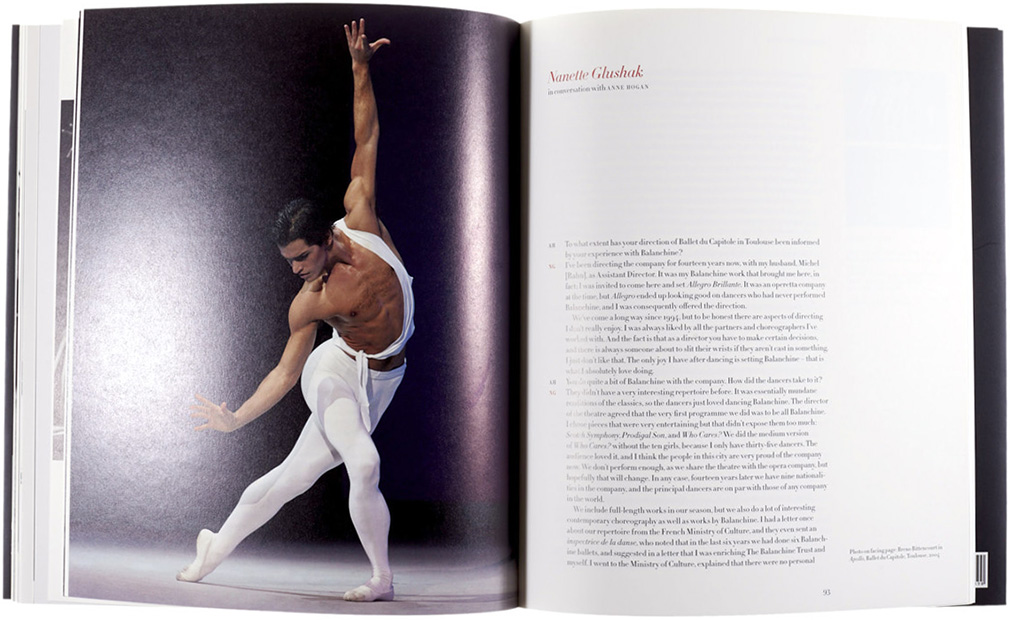 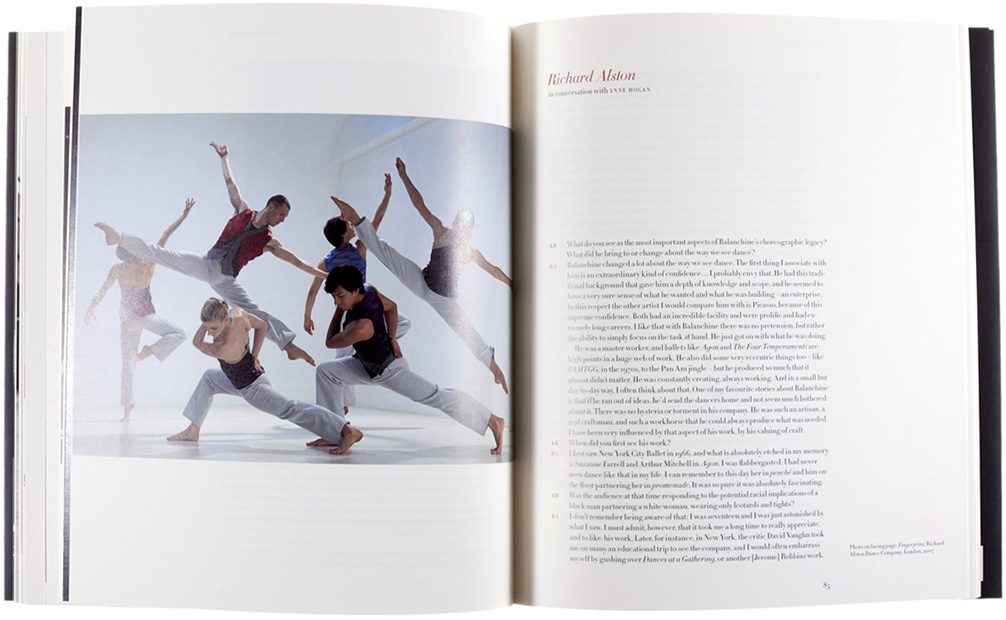 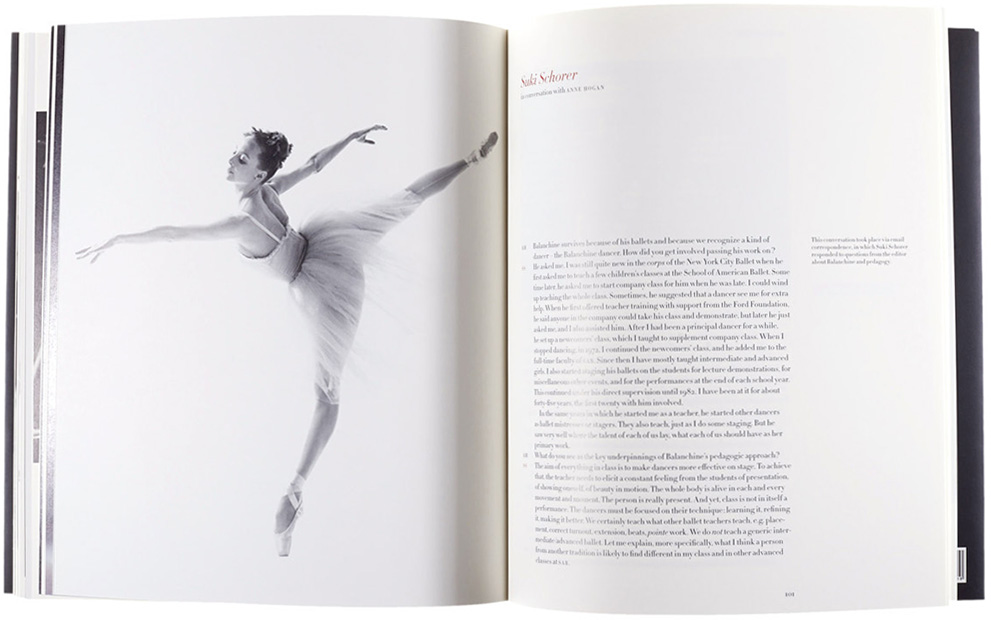 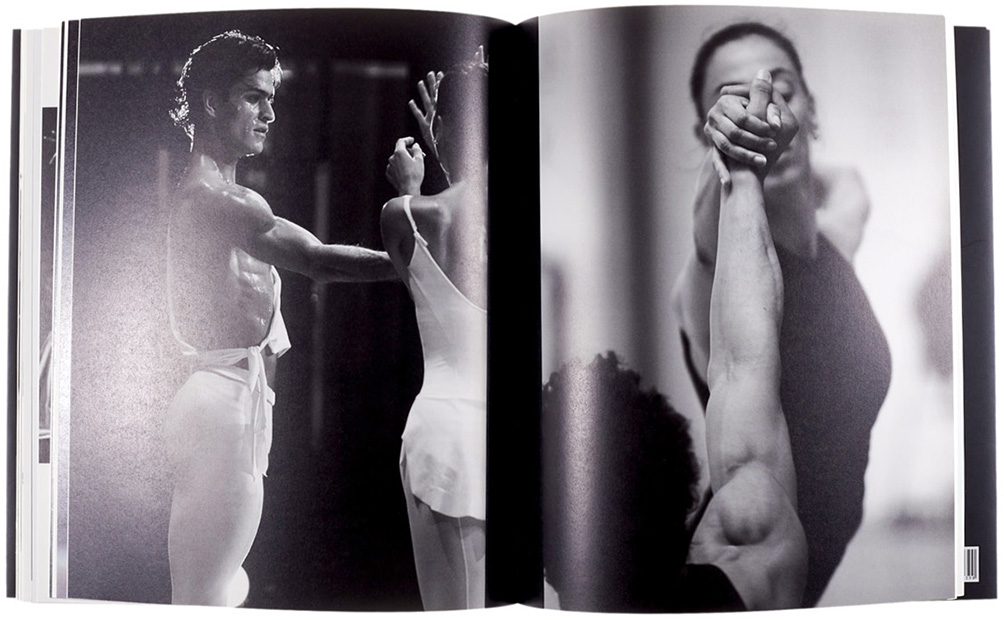 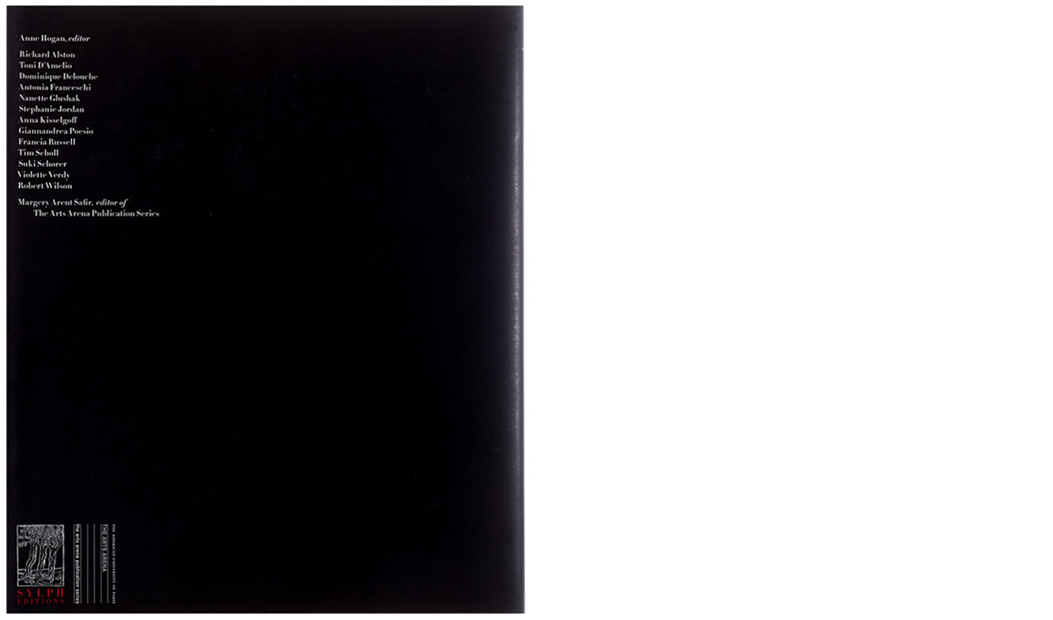 Edited by Anne Hogan
Balanchine Then and Now

George Balanchine (1904–1983) is among the foremost choreographers of the 20th century. In a career spanning more than six decades and three continents, and with more than 400 dance works to his name, Balanchine is one of the major figures of modern art. He established, with Lincoln Kirstein, the School of American Ballet and the New York City Ballet, where he was ballet master and principal choreographer from 1948 until his death. Through his work with NYCB – as well as in film, musicals and opera – Balanchine revolutionised classical ballet.

In this book, leading dancers, choreographers, company directors, critics and academics assess Balanchine’s legacy and his relevance to dance today. Richly illustrated, this multi-dimensional dialogue is accessible to anyone wishing to learn more about Balanchine and his continuing impact on dance.