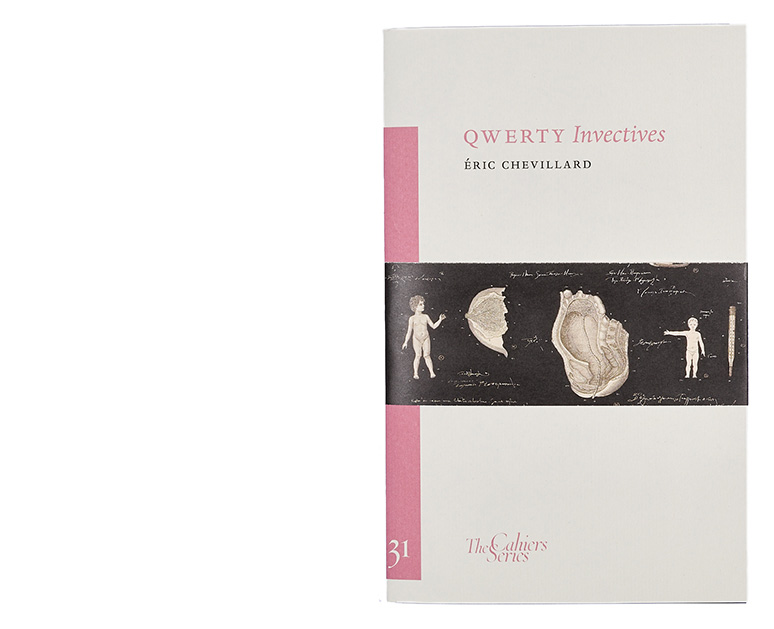 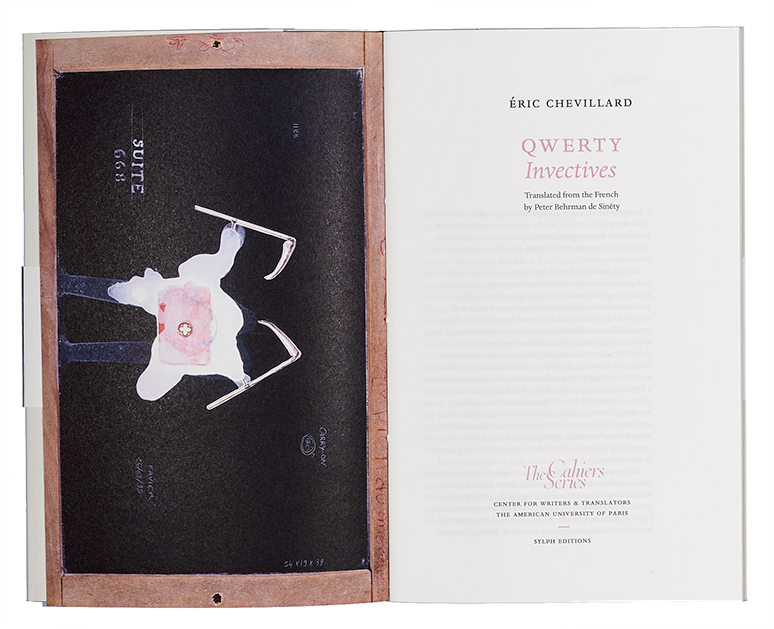 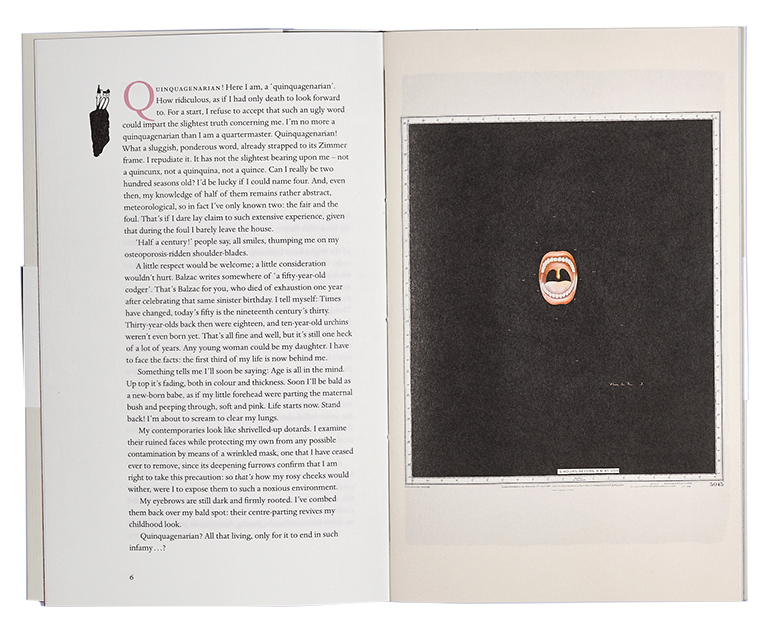 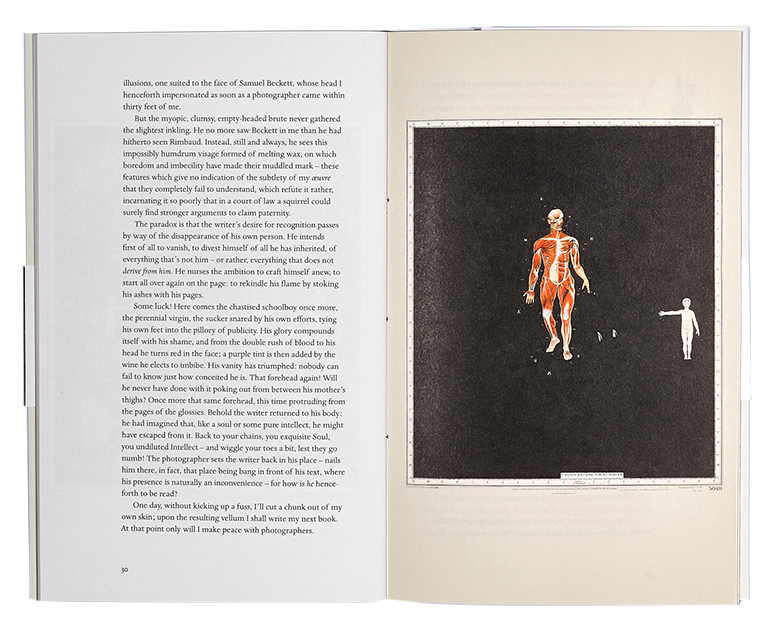 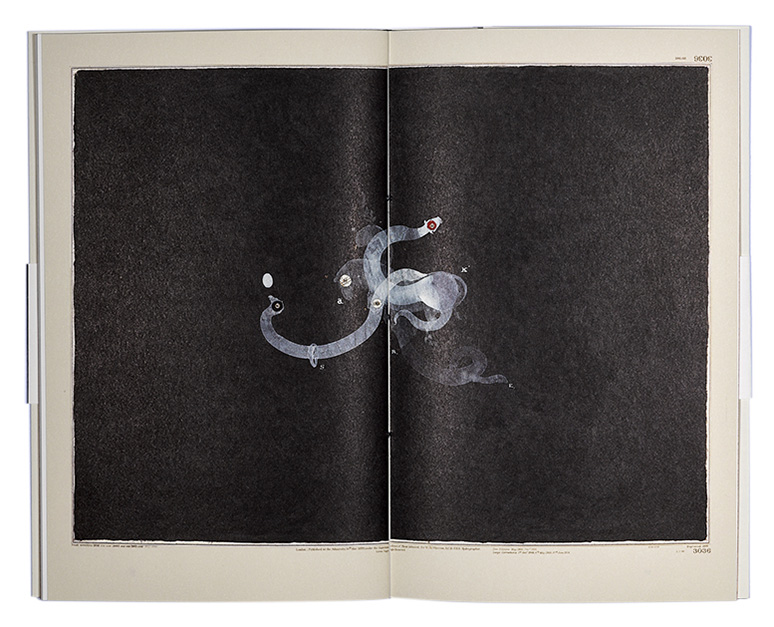 Taking his cue from the order of letters on a typewriter keyboard, renowned French writer Éric Chevillard – or some irate persona he has created – vents his displeasure on everything from feet to the ageing process to photographers to toilets to the start of the new school year in France in September. A word is enough to set him off, as his imagination hilariously attempts to exhaust the sources of an irritation that the world seems able endlessly to offer; while at the centre of his tirades lurks an awareness that his own fiercest enemy may lie within. Responding to Chevillard’s prose, French artist Philippe Favier offers both a commentary on and an extension of the text, in images that are as delightful as they are – occasionally – sinister.

Choose it as part of a boxed set of 6