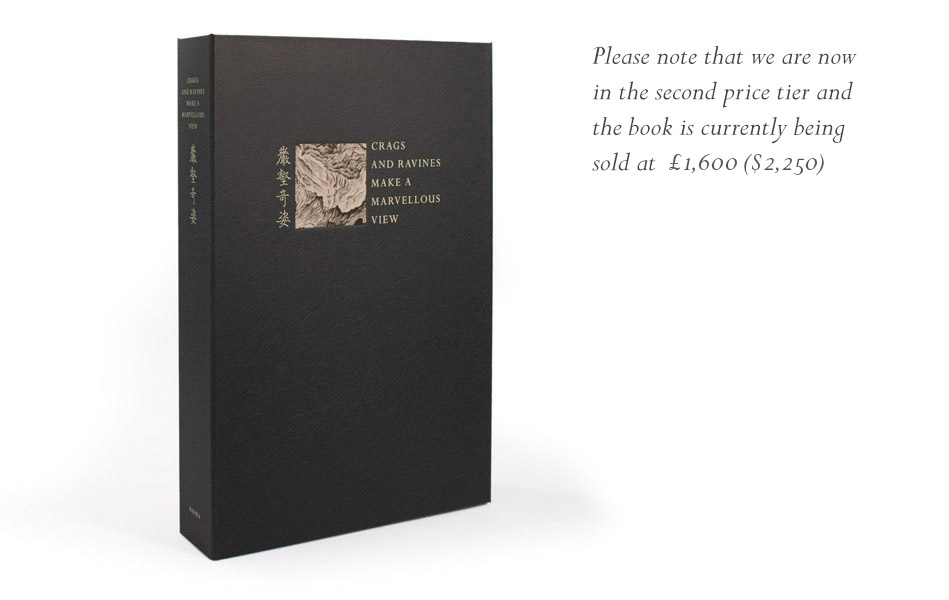 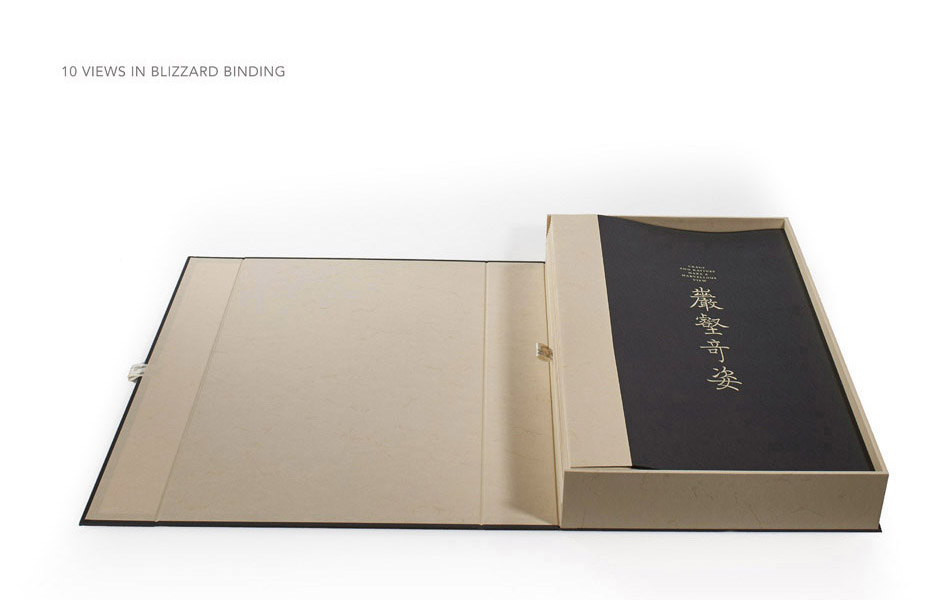 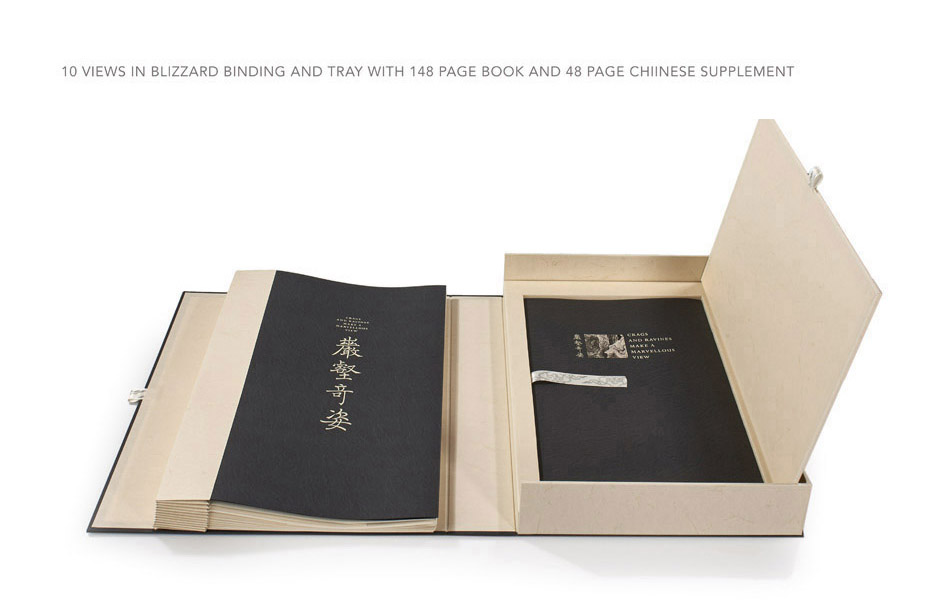 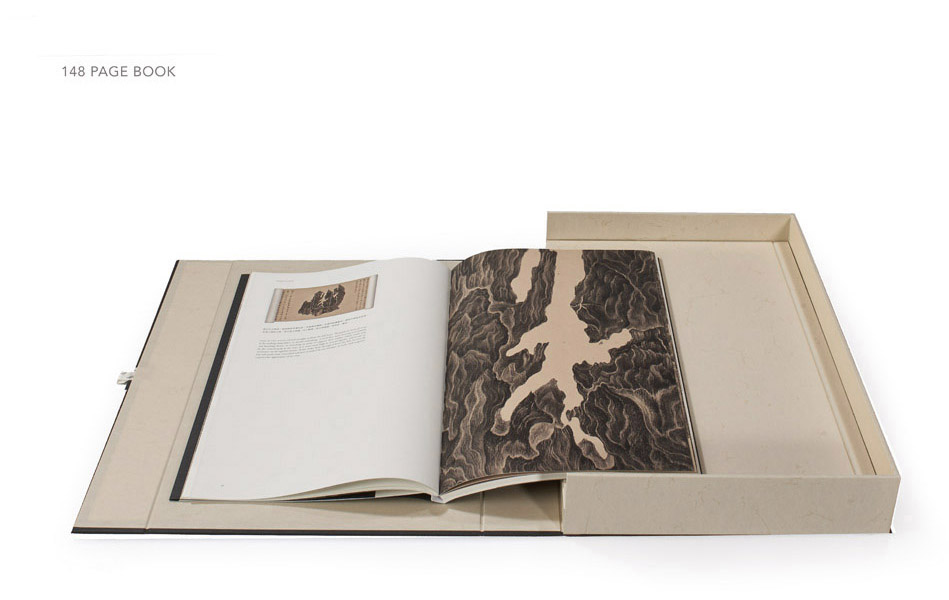 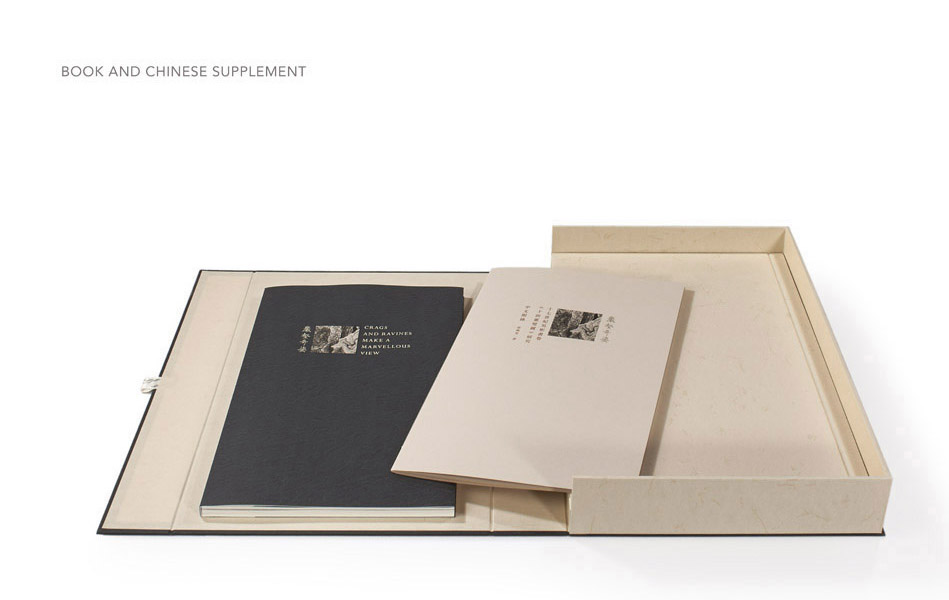 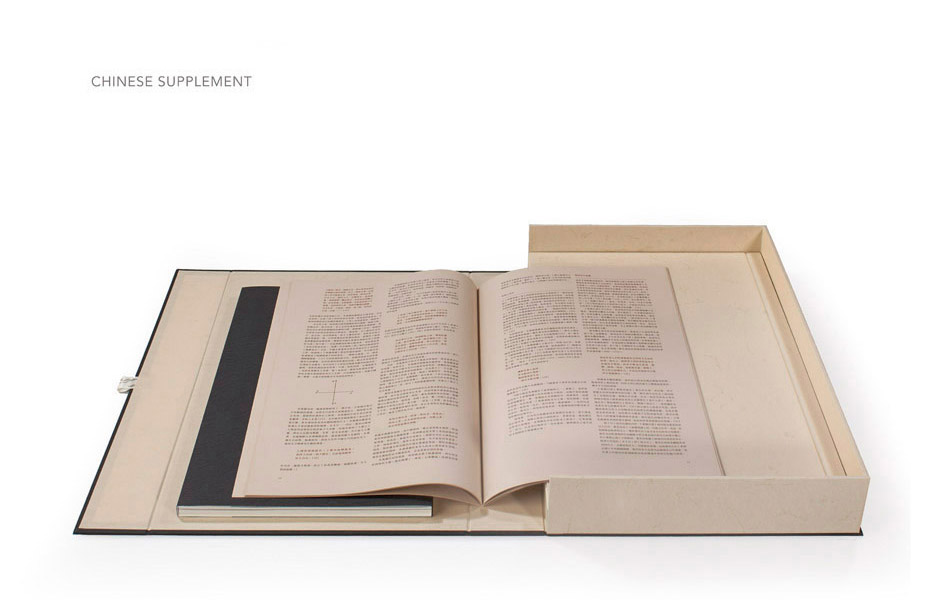 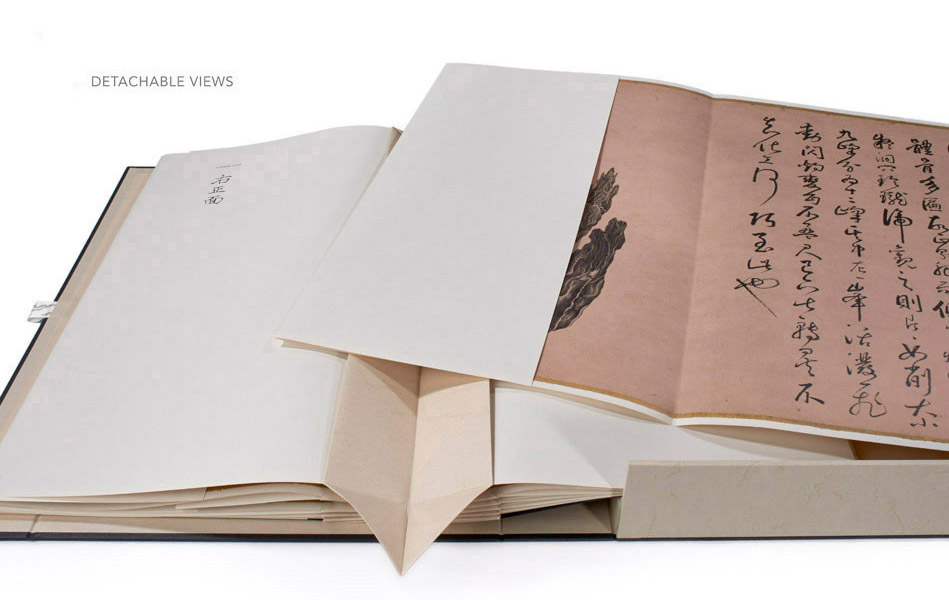 Crags and Ravines Make a Marvellous View is a groundbreaking art publication exploring classical Chinese culture through an extraordinary scroll painting, Ten Views of a Lingbi Rock, by the 17th-century master Wu Bin.

The special collector’s edition, limited to 300 numbered copies, three years in the making, continues Rasika’s exploration of the aesthetic culture of China, combining the finest materials, scholarly essays and translations, and the most innovative techniques of book making by craft masters around the world. This book will become a milestone in the publishing world of Chinese art in particular and world art in general.

From a fantastic rock to a magnificent scroll

Shortly before the autumn of 1610 the renowned Ming dynasty official, painter, writer and collector Mi Wanzhong (1570‒1628) purchased a scholar’s rock to add to his already famous collection. So mesmerised was he by this newly purchased wonder, which was said to eclipse all others he owned, that he commissioned his friend and fellow painter Wu Bin (c.1543‒c.1627) to paint a scroll to celebrate this fantastic rock, showing not one, but ten paintings of the rock, each depicting a different ‘view’. The first colophon to the scroll was written by the rock’s devoted owner, Mi Wanzhong, giving a passionate account of its creation. It is followed by ten colophons written by some of China’s most noted poets and calligraphers of the Ming and Qing dynasties, spanning generations of scholars and over 240 years.

The result is a monumental scroll painting (over nine metres long) of such grandeur and originality that it is considered one of the most important Chinese paintings in private hands and a milestone in the Chinese tradition of rock collecting. The decision to portray a single rock in ten life-size separate views is also considered a major innovation in Chinese art history, making it one of the most storied and deeply appreciated paintings in China.

Crags and Ravines Make a Marvellous View from Sylph Editions | Rasika on Vimeo.

Crags and Ravines Make a Marvellous View, following on from the publication of Marcus Flacks’s Contemplating Rocks, celebrates the exquisite beauty and cultural significance of Wu Bin’s monumental work through a combination of scholarly essays, translations and large reproductions.

It is the first time that Master Wu Bin’s ten unique images with accompanying prose by Mi Wanzhong and eleven calligraphic annotations have been fully transcribed and translated from classical Chinese to English. The book features an introduction from Marcus Flacks with special contributions from some of the pre-eminent scholars on Chinese art working today: Prof. Zhu Liangzhi (Peking University), Dr Stephen Little (LACMA) and Prof. Richard John Lynn (University of Toronto), as well as beautifully hand-written calligraphy by Liu Dan, one of the most distinguished contemporary Chinese ink artists.

This unique collector’s limited edition appeals to modern sensibilities. It is also an ambitious attempt to recreate the experience of viewing and handling the magnificent scroll; this handsome boxed limited edition features a folio of large-scale reproductions of all ten views that allows the reader to dive into the crags and ravines of the painting. In keeping with the spirit of the Rasika imprint, Crags and Ravines invites both the scholar and the curious amateur to contemplate and enjoy this exceptional work of art.