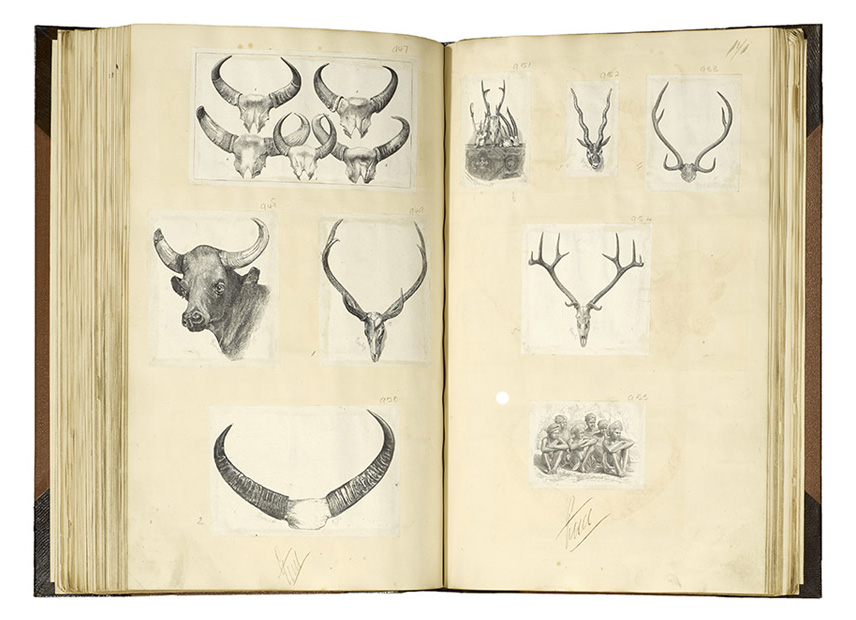 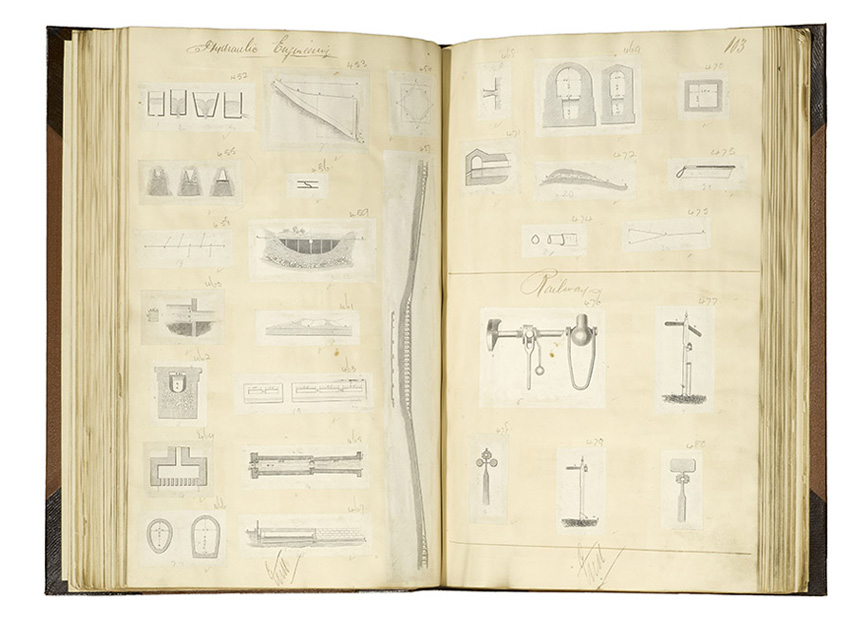 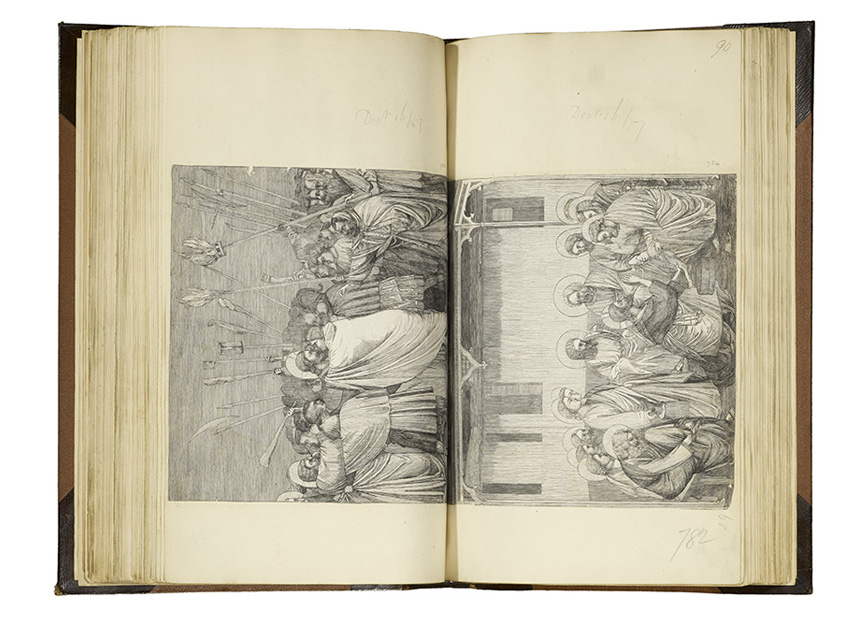 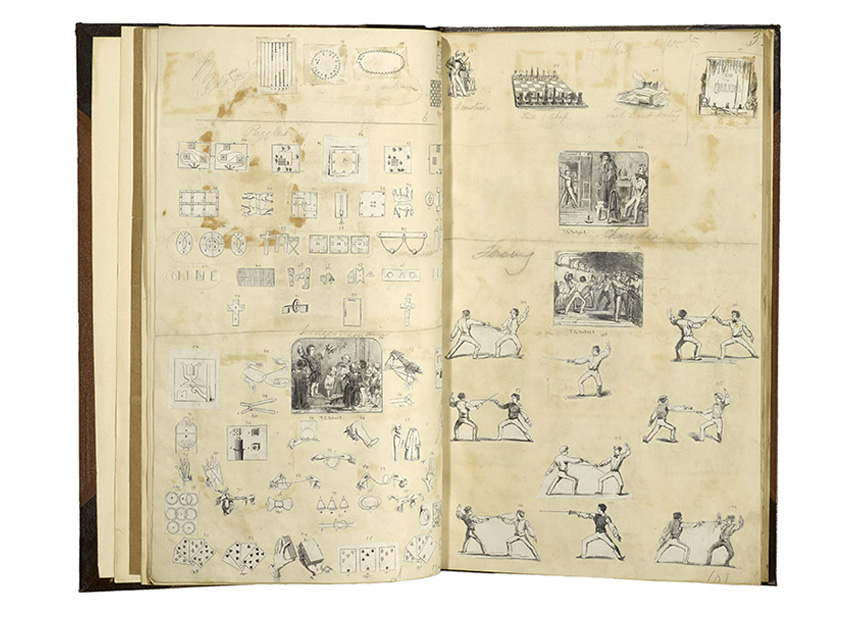 In the 19th century, before the photographic image began to dominate the pages of books, magazines and commercial publications, the main source of images were wood engravings. Finer and more durable than woodcuts, these were made by specialists who would engrave drawings made by other artists into boxwood blocks for printing. A famous example of this is John Tenniel’s designs for Lewis Carroll’s Alice in Wonderland and Through the Looking Glass, engraved by the Dalziel Brothers. Dalziel was perhaps the most substantial and powerful of the wood engraving firms. They kept a fine proof impression of every illustration they made between 1839 and 1893 – 49 volumes in total, and approximately 54,000 prints. These were purchased by the British Museum in 1913, and now a major AHRC-funded study of the collection is being undertaken by Bethan Stevens of Sussex University. Sylph Editions has published Stevens in the past twice (Mostly Indoors and Daily Mirror) and is now delighted to be assisting her in procuring the images that will form the mainstay of her research. In addition to her academic project, Stevens will engage in a literary response to this unique collection of 19th-century engravings that Syph Editions will publish alongside reproductions from the Dalziel Archive.

For more information about the project please visit the Woodpeckings website.