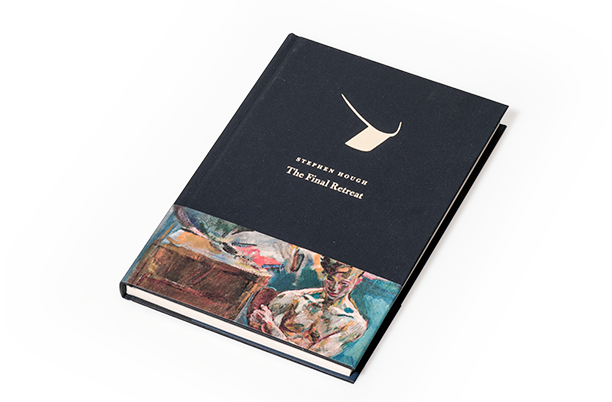 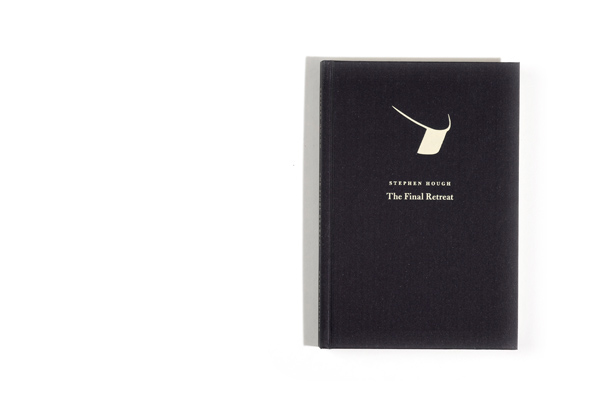 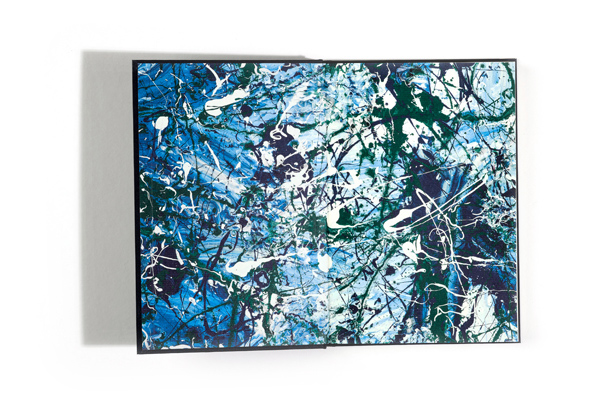 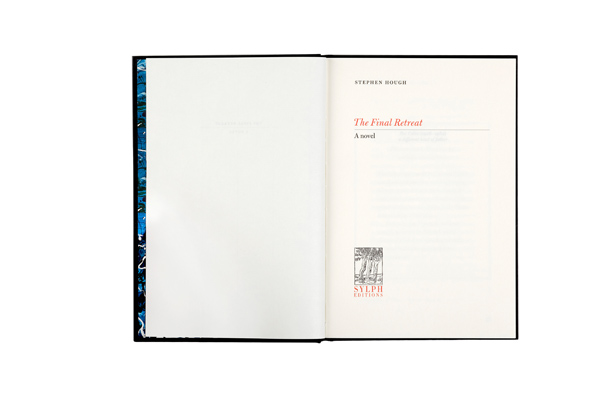 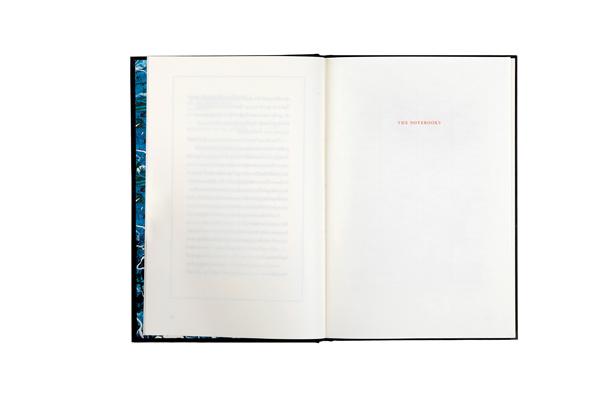 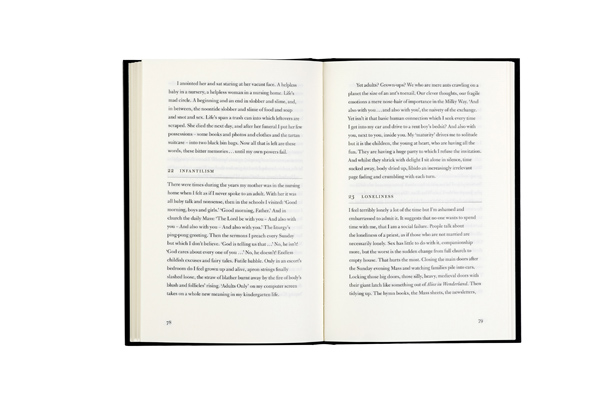 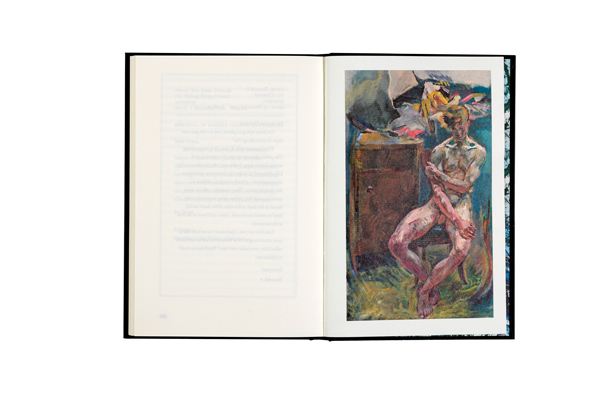 We are delighted to announce a new line of literary publications, commencing with a first novel by the pianist, writer and composer Stephen Hough.

Joseph Flynn is a middle-aged Catholic priest who finds himself, at his bishop’s behest, on an eight-day silent retreat. The fusty, stale environment has little to offer but a desk, pen and paper, and ample time to make use of them. Beset by doubts and hounded by a looming disaster, Joseph seizes upon them like a starving man, finding in the act of writing both a release and a stimulation that has eluded him in his life as a priest. Filling page after page, he delves into his past, the loss of his vocation, his uncontrollable craving for sex, and the events which are destroying his life. Stephen Hough unflinchingly explores the contradictions of Fr Joseph’s conflicted life in this passionate and sophisticated novel.

Stpehen Hough has written about the novel’s background in a recent issue of The Tablet.

Stephen Hough is a concert pianist, a composer and a writer. Named by The Economist as one of 20 Living Polymaths, he was the first classical performer to be awarded a MacArthur Fellowship and was made a Commander of the Order of the British Empire in 2014. He has been published by The Times, The Guardian and The Daily Telegraph.

Richard Fairman, ‘The pianist, the priest and the prostitues’; The Financial Times, 3 March 2018.

Stephen Hough, ‘Struggles of the calling: a celebrated pianist reflects on how the concept of the “wounded healer” led to penning his first novel’; The Tablet, 14 Febraury 2018.

Rick Schultz, ‘For celebrated pianist Stephen Hough, it's time to show yet another side of himself’; The LA Times Culture Monster; 7 February 2018.

Ken Walton, ‘The Classiclal pianist who found a novel approach to downtime’; The Scotsman, 9 November 2017.